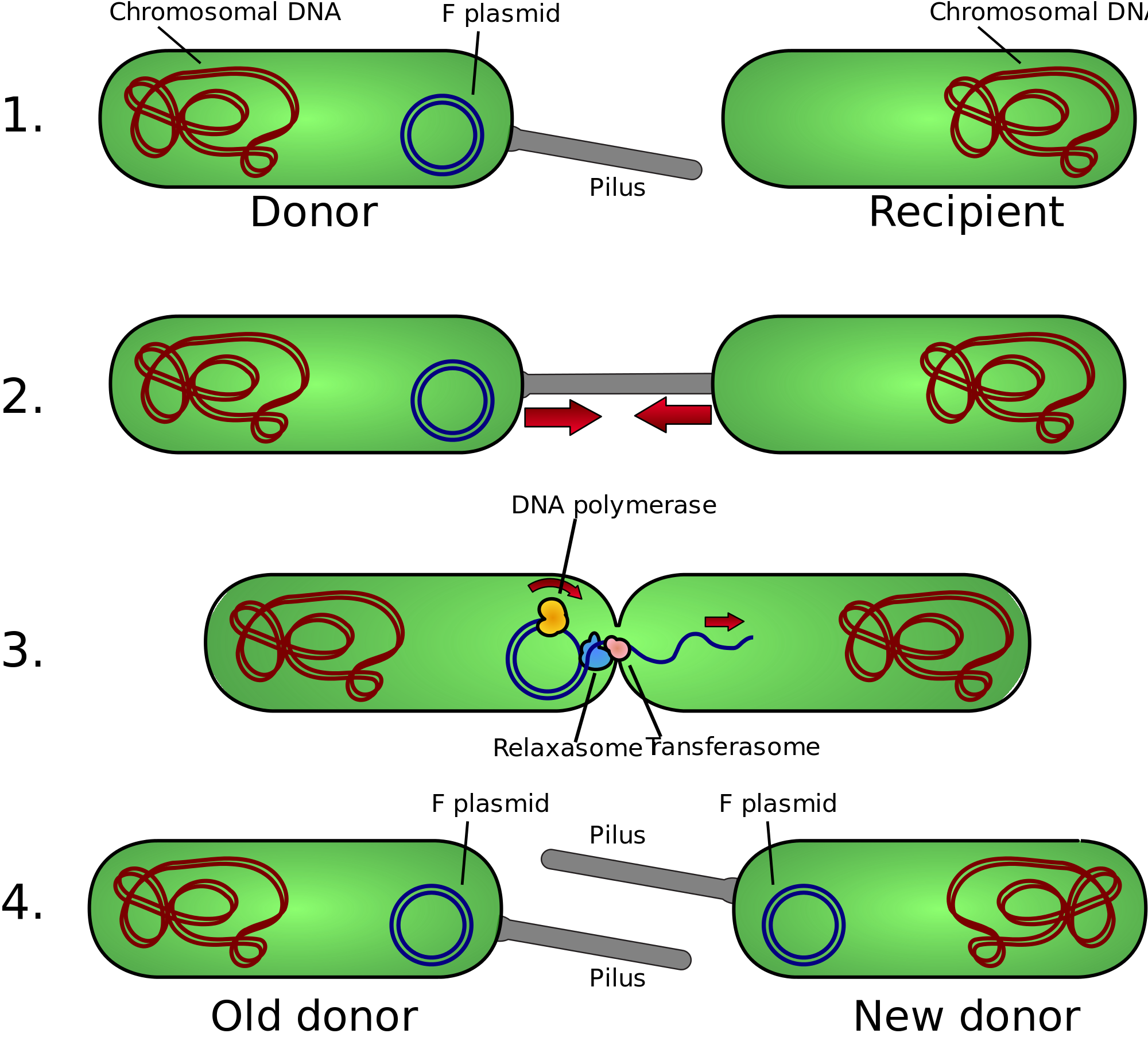 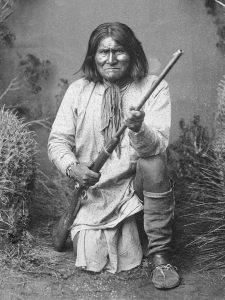 Can gene transfer skew ancestry reports? Growing up in the South just about every child at one point or another is told they have ancient Cherokee ancestors. My grandfather affectionately calls me “Jeronimo” from time to time. I’m currently advocating for change that will hopefully lead to better treatment for him in these latter days.

Of course, with all these assurances I was excited to be the first full quarter Cherokee / Italian / Irish / Morgellons Mutant on the block!  When my 23andMe results finally came in you can imagine my surprise to see that I had zero percentage of native American Indian detailed in my genetic reports. Even more curious was the seeming completeness of my ancestry report, each percentage added up so that there could only be about .2% left over for anything else.

Where this story takes a turn down the lesser traveled road what leads towards a place that is just as real, but not as brightly lit – is my Grandfather’s brother’s Ancestry.com genetic report. It claims Uncle James is 43% native American Indian. Doing that math and assuming my parents didn’t add any additional native American genes into my pool, it would seem that I should have at least 10% native American ancestry. Does this mean that the bacteria I know is capable of accomplishing gene transfer, and is plaguing me with the Morgellons, is screwing up my ancestry reports as well?

So how plausible is the theory that bacteria has altered my genetic code so that genetic ancestry reports are disingenuous? According to this 2003 study:

Population substructure and recent admixture may confound the results of genetic association studies in unrelated individuals, leading to a potential excess of both false positive and false negative results. The possibility of false associations depends on the population sampled, the trait being studied and the marker being tested. Although family based tests of association avoid the possibility of confounding due to population substructure and admixture, association studies in unrelated individuals may be preferred in many situations due to their feasibility. Unlinked genetic markers may be used to detect confounding in association studies. In addition, the information from unlinked markers may be used to adjust genetic associations.

Up front, this study suggests that Ancestry.com probably has more Native American Indian sample data than 23andMe. Steps have since been taken to reduce that factor: https://mediacenter.23andme.com/blog/23andme-and-ancestry-com-partner-to-extend-access-to-genetic-ancestry-expertise/

While my research did not produce any evidence that bacterial infections can alter genetic ancestry reports, there is not evidence of differing ancestry databases between the two genetic testing services mentioned in this article. Something has to have happened for there to be a discrepancy, and I would very much like to understand what that is. At least I did, with the help of both Genetic Genie and Live Wello (Thanks, Natasha!), uncover MTHFR gene mutations as well as liver intolerance for tramadol. Eventually, I’m sure there will be a reasonable answer for this discrepancy.