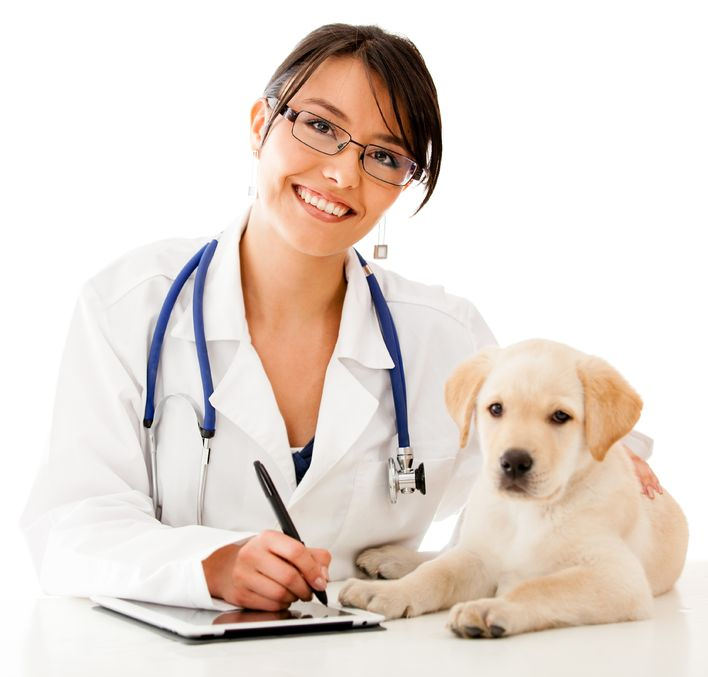 This article curated from PRWEB showcases the findings of a recent scientific study proving Morgellons Disease in Dogs.

Man’s best friend may help solve another mystery. A new study entitled “Canine Filamentous Dermatitis Associated with Borrelia Infection” reveals that a condition similar to human Morgellons disease can occur in dogs. The study was published in the prestigious Journal of Veterinary Science & Medical Diagnosis.

Morgellons disease is an unusual skin condition associated with Lyme disease in humans. It is characterized by skin lesions containing unusual multicolored fibers and symptoms such as fatigue, joint and muscle pain and neurological problems that are typical of Lyme disease. Similar skin lesions have previously been reported in bovine digital dermatitis, an infectious disease of cattle.

The dogs in the study presented with unusual fiber-containing skin lesions that lacked other explanations and that failed to respond to non-antibiotic treatments. “Generally-speaking, the fibers we have seen are teal and pink,” explains Dr. Rotaru.“Dogs are hairy, so fibers can be hard to see. Fortunately the fibers fluoresce under UV light, so we have used that diagnostic tool to identify dogs with the skin condition.”

Analysis performed by five different laboratories detected the corkscrew-shaped agent of Lyme disease, Borrelia burgdorferi, in canine skin tissue by special staining and DNA analysis. Culture studies showed that the Lyme bacteria in skin were alive. Further analysis of the canine skin fibers showed that they were made of the same proteins as human Morgellons disease fibers.

Most of the owners of the study dogs were healthy and were not familiar with Morgellons disease or Lyme disease; however, two of the owners also had Morgellons disease. “In those cases, we do not have evidence of contact transmission from human to animal or animal to human,” says Dr. Stricker, “it may be that both owner and dog were exposed to the same disease vector.”

“The finding of skin lesions similar to Morgellons disease, first in cattle and now in dogs, confirms that the skin disease is not a delusion, as some have maintained,” said Ms. Middelveen. “We need to learn much more about this mysterious skin condition.”

2 thoughts on “Morgellons Disease In Dogs”