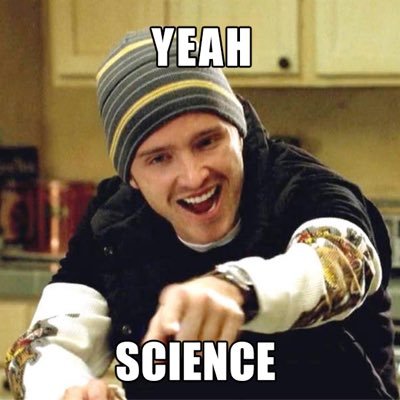 For the past several years there have been a few fake social media accounts spreading misinformation while laying down astroturf in a decrepit attempt to sway public opinion of Chronic Lyme Disease. First and most importantly, Chronic Lyme Disease is very real and has an established case definition. So what’s the purpose of these misinformation operations and who would be in charge of such a dishonorable enterprise? A simple whois query of lymescience.org reveals very little as privacy is enabled. Outside of this, however, we can see the domain was only first registered around the same time @LymeScience joined Twitter in December of 2017, and was most recently renewed one year later. Year to year registration indicates a novice approach to web development and lack of understanding regarding search engine optimization basics, it often suggests an uncertainty for how long an operation is expected to last. But what else can we determine?