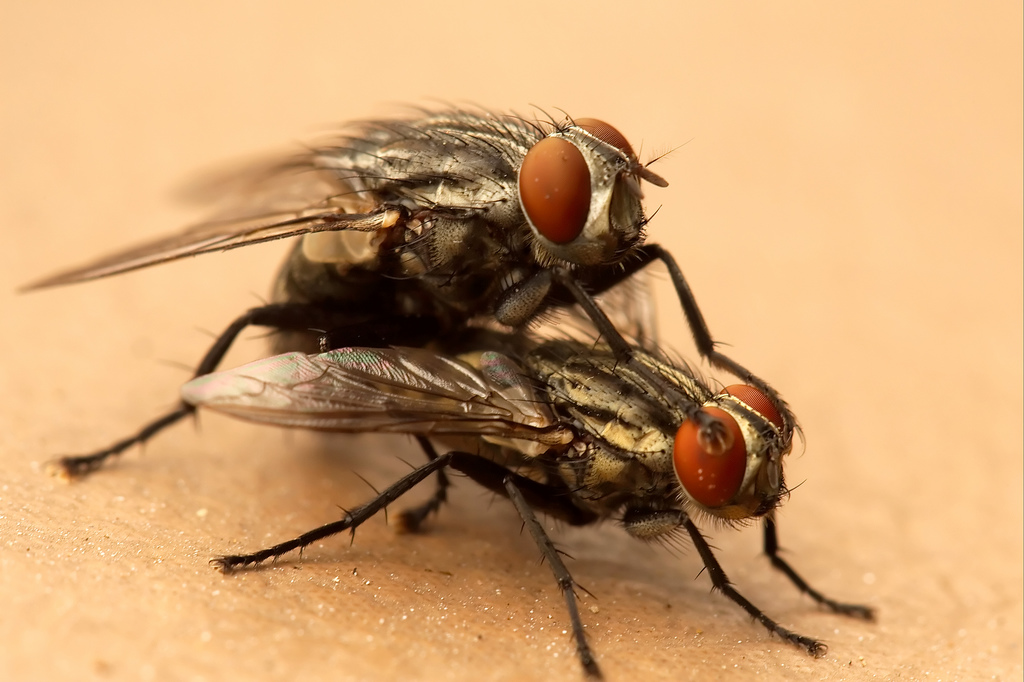 An expanded study confirms that Lyme disease may be sexually transmitted.

Lyme disease is a tickborne infection caused by Borrelia burgdorferi, a type of corkscrew-shaped bacteria known as a spirochete (pronounced spiro’keet). The Lyme spirochete resembles the agent of syphilis, long recognized as the epitome of sexually transmitted diseases. In 2013 the Centers for Disease Control and Prevention (CDC) announced that Lyme disease is much more common than previously thought, with over 300,000 new cases diagnosed each year in the United States. That makes Lyme disease almost twice as common as breast cancer and six times more common than HIV/AIDS.

“Our findings will change the way Lyme disease is viewed by doctors and patients,” said Marianne Middelveen, lead author of the published study. “It explains why the disease is more common than one would think if only ticks were involved in transmission.”

The current study, which confirms and expands a preliminary report published in The Journal of Investigative Medicine, was a collaborative effort by an international team of scientists. In addition to Middelveen, a veterinary microbiologist from Canada, researchers included molecular biologists Jennie Burke, Agustin Franco and Yean Wang and dermatologist Peter Mayne from Australia working with molecular biologists Eva Sapi, Cheryl Bandoski, Katherine Filush and Arun Timmaraju, nurse-midwife Hilary Schlinger and internist Raphael Stricker from the United States.

“The presence of live spirochetes in genital secretions and identical strains in sexually active couples strongly suggests that sexual transmission of Lyme disease occurs,” said Dr. Mayne, who recently published the first comprehensive study of Lyme disease in Australia. “We need to do more research to determine the risk of sexual transmission of this syphilis-like organism.”

Dr. Stricker pointed to the implications for Lyme disease diagnosis and treatment raised by the study. “We have taken Lyme disease out of the woods and into the bedroom,” he said. “We need to start fighting this runaway epidemic just like HIV/AIDS.”