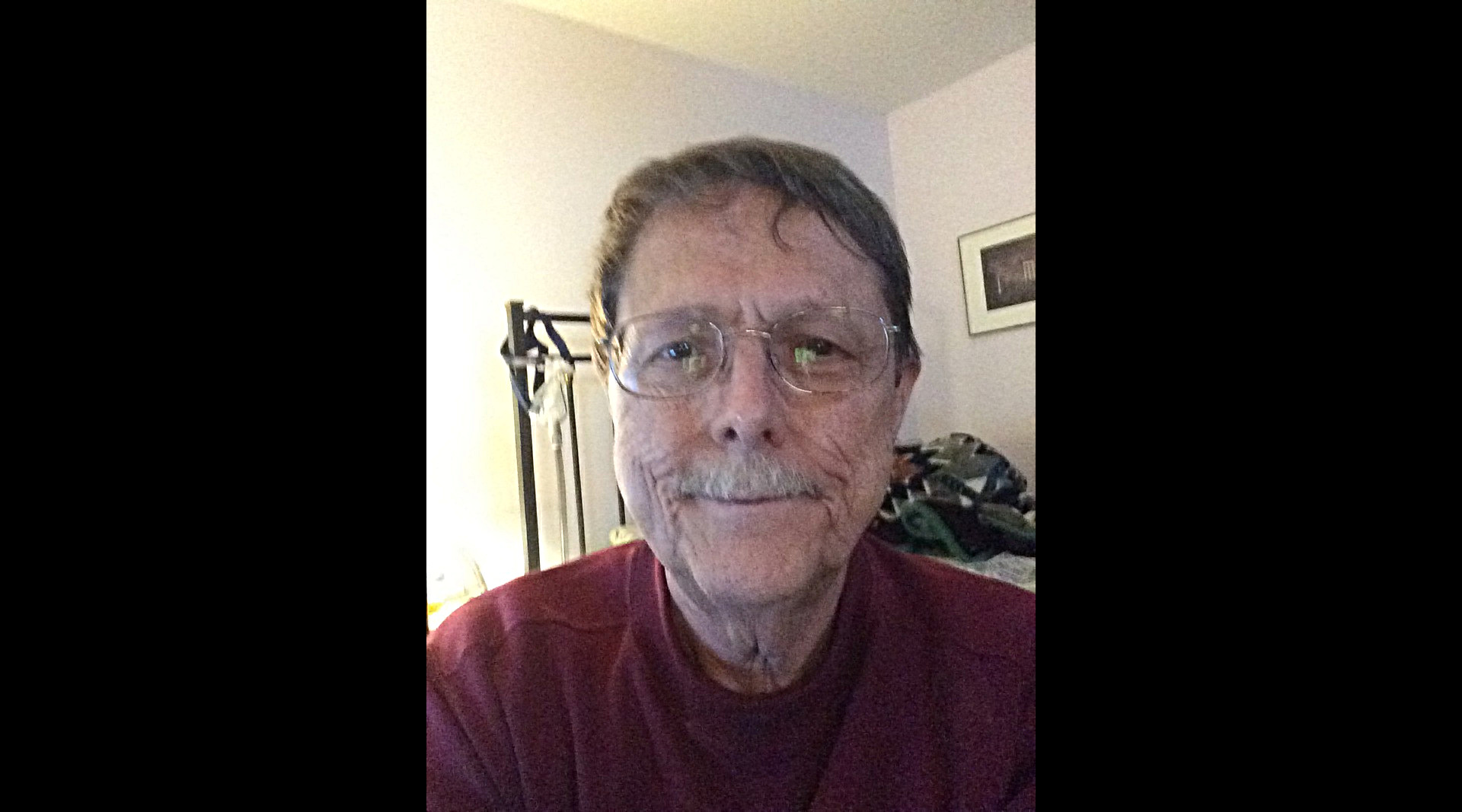 Joining us live from the 11th Annual Morgellons Disease Conference, Dr. Smith was one of the founders of The New Morgellons Order, which became The Charles Holman Foundation after Charles’ untimely death.

Dr. Smith first became sick with Morgellons skin lesions in May, 2004. Neurological symptoms started in December, 2004 which progressed to a debilitating movement disorder. Additionally, he also developed overwhelming fatigue, brain fog, and significant cognitive difficulties. He had to quit work in May, 2005, and formally retired a year later. 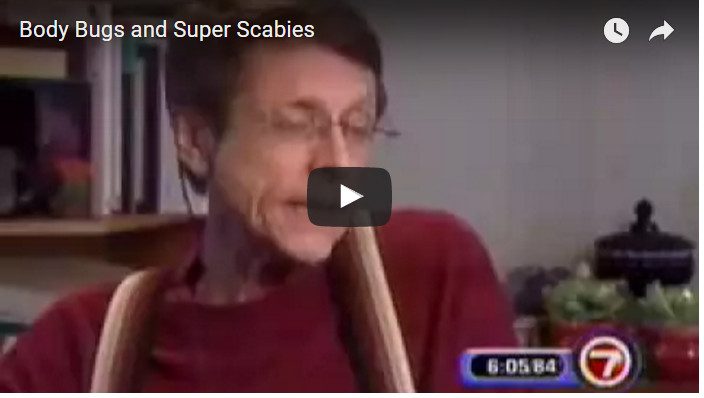 Body bugs, super scabies, bird mites and Morgellons, oh my. The “critter attractor” pathogen is a very confusing part of the Morgellons process and does not happen to everyone.