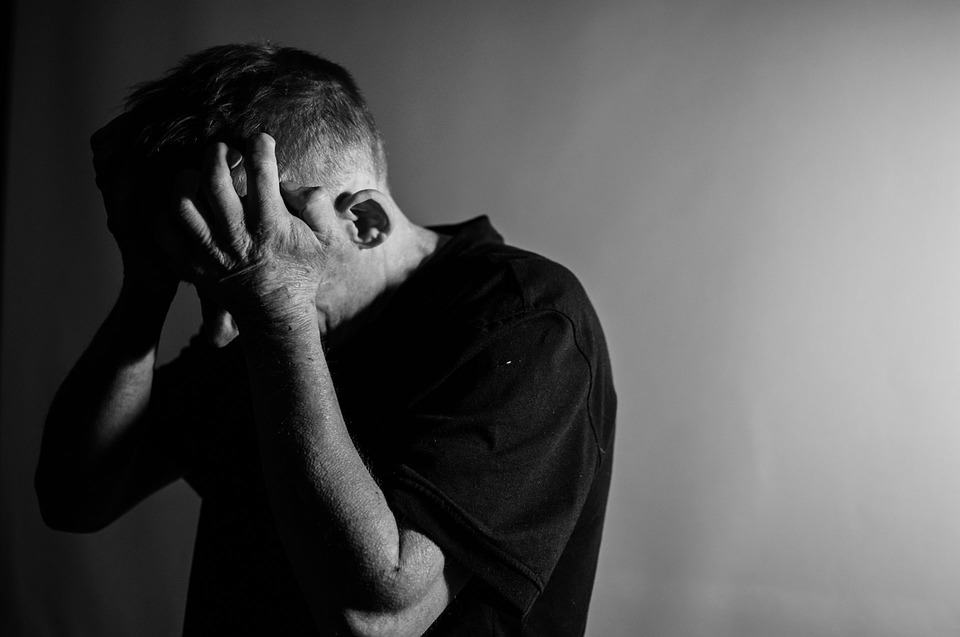 Scientists and physicians across the world have discovered that the growing numbers of people with mental illness and diseases of the nervous system are being cured or improved by treatment with antibiotics. In other words, it is now known that bacteria can make you mentally ill as well as physically ill!

From Croatia to California, from Sweden to Sicily, conditions such as Schizophrenia and Multiple Sclerosis, even Alzheimer’s disease and Stroke, are being found to have common to all one of the most insidiously infective bacteria on the planet, namely Borrelia. 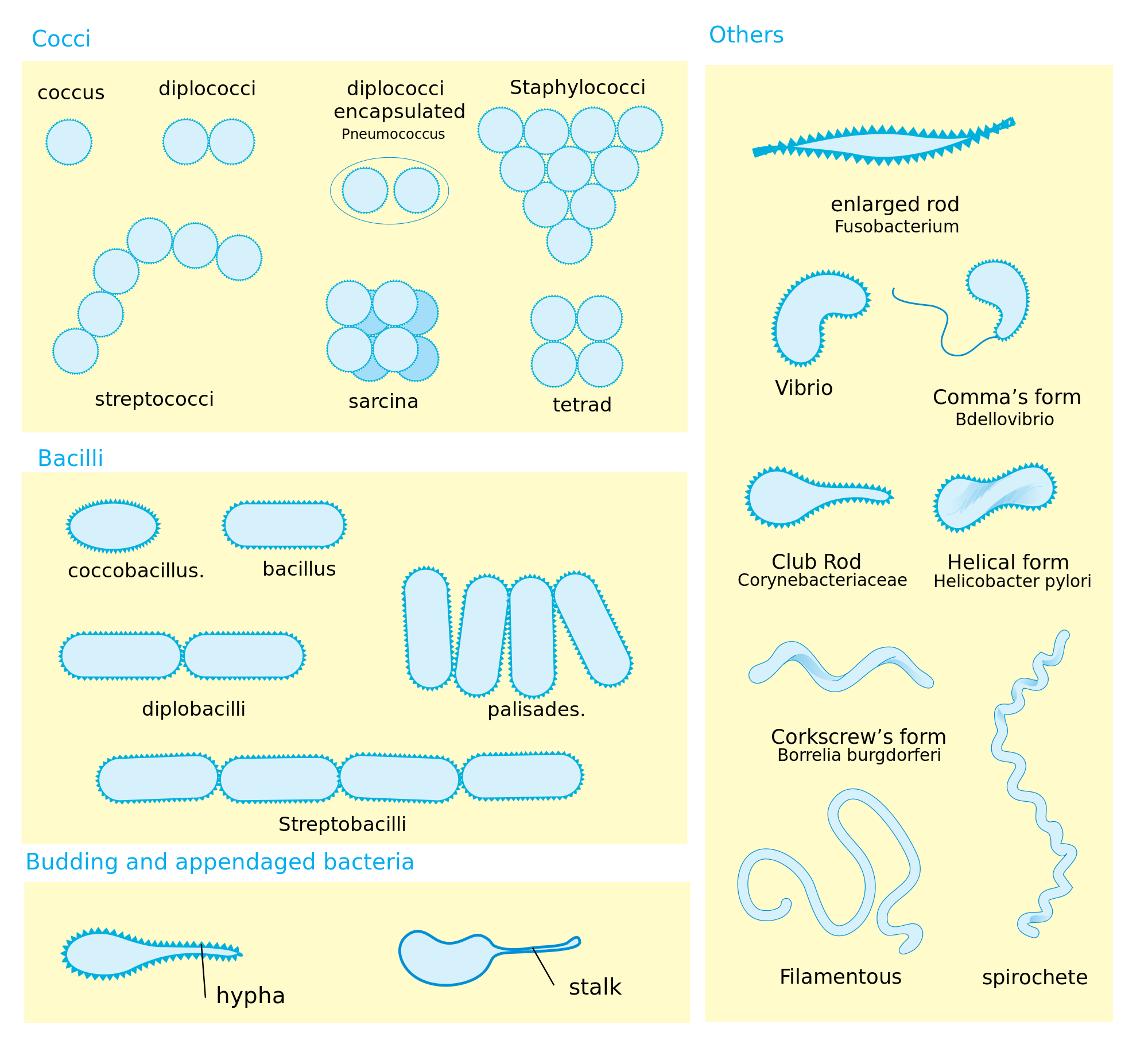 First, why do so few people promote Don Mau Morgellons advice? The information he is presenting is peer reviewed, and the dots he is connecting are done so in a somewhat reasonable manner. So why isn’t everyone all hopped up on these findings?

Site developed by and hosted with The Web Doctor